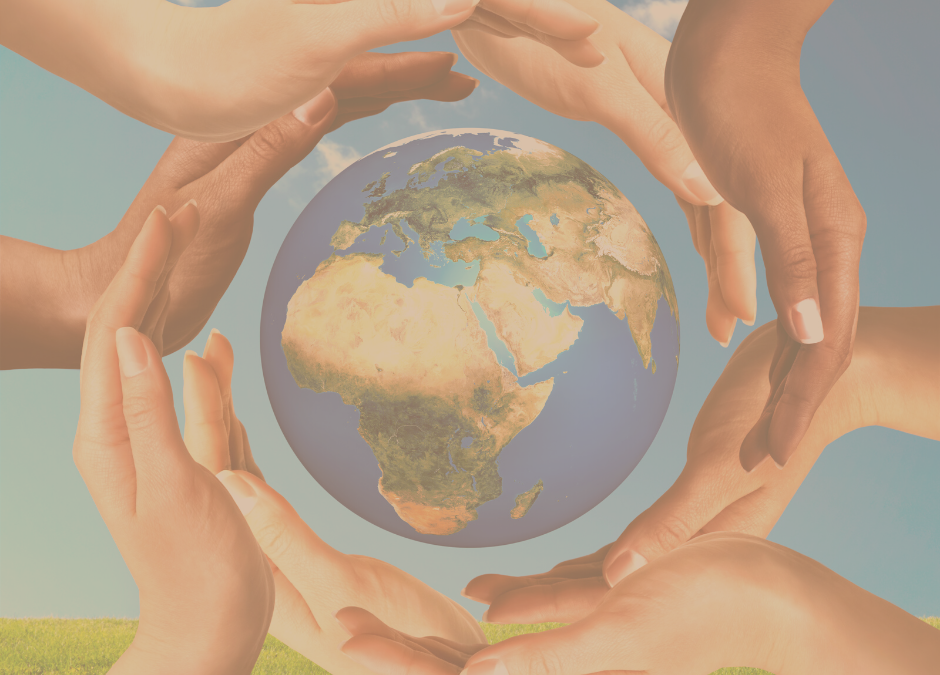 “You are not here merely to make a living. You are here in order to enable the world to live more amply, with greater vision, with a finer spirit of hope and achievement. You are here to enrich the world, and you impoverish yourself if you forget the errand.”

About three years ago I had the desire to convert a cargo van, like my friend who’s a touring musician, travel the country with my bandana-wearing-badass dog, and see all of my clients remotely. At the time it seemed like a pretty far-out idea given that I was a principal clinician at a booming, and well-regarded therapy practice.  Never had I thought I could see those clients via Zoom or other means; which meant I was home bound. So, I let it go. And instead, would connect to how that idea made me feel (expansive, alive, inspired, connected to Life, etc.) and kept a non-attached openness to it. Now, due to the pandemic all of my patients/clients are on-line and prefer it that way, and converted cargo vans are everywhere!

Fifteen years ago, I started my company and named it Phoenix Risen Counseling & Consulting. Most of us know the story of the Phoenix, the mythical bird of Egyptian, Persian, Greek and Native American legend, it is a singular creature who worships the sun, takes off on a journey to the east, and every 500 years creates a nest in a palm tree, and allows the Sun’s rays to engulf it in fire; only to have the next Phoenix chick birthed and emerged from the ash. I loved the idea of rising from the ash after what had occurred in my own life, i.e., my life in California “burning to the ground” and through fate ended up on the edge of the Caribbean ocean.

However, the deeper meaning for me personally, was honoring my grandmother, Jessie Phoenix, a Creative who lost her way during the long, gray years of WWII in Toronto. She was from a family of circus performers (think precursor to Cirque Du Soleil, “Circus of the Sun”). Prior to the war breaking out, she was a milliner (hat maker) with a small store front— a huge accomplishment for a woman at that time. 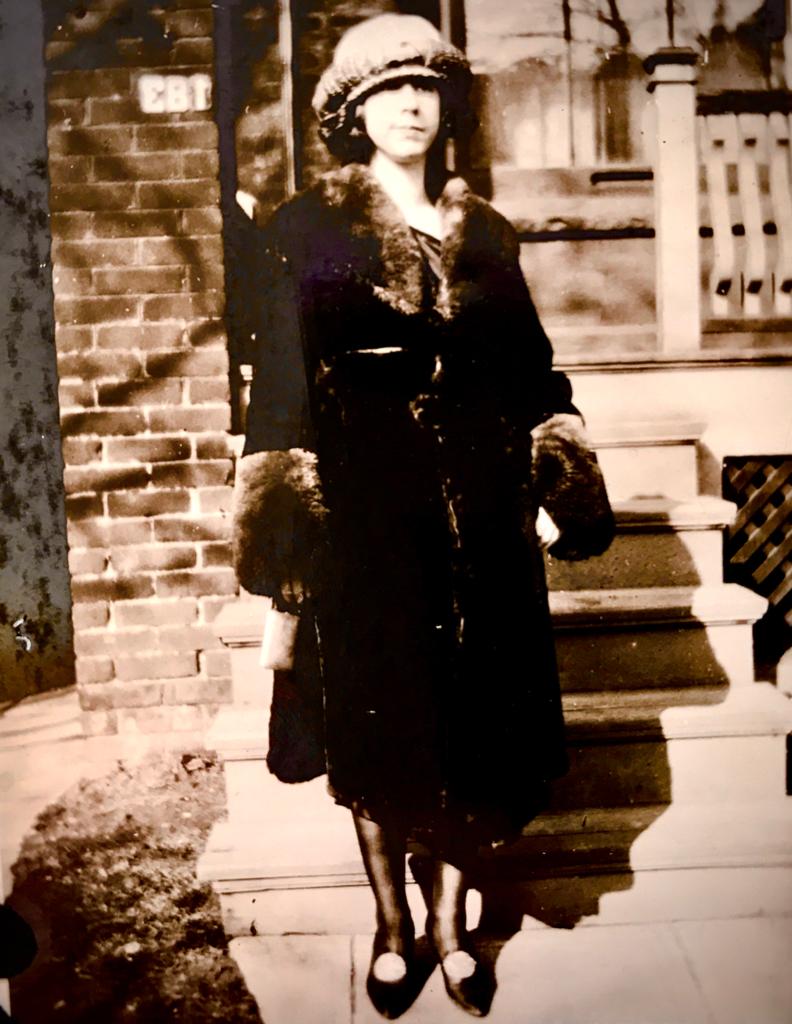 However, once the war effort was underway, she was forced to  give it up, and her spirit began a slow death march;      she turned to alcohol in an attempt to cover over the  lost experience of creating, and died of cirrhosis of liver before I was born. I wanted my company to be about going beyond the cycle of having to burn to ash to be reborn, yet now I see the key is to maintain awareness   in these moments of “more than I can handle/survive.”  And eventually see, what you are in your essence is not being burned, but instead a story, or belief, or circumstance is being burned.

Now, after I’ve surrendered so much to the fire of Life, and trust me I’ve done a lot of kicking and screaming along the way, the means and freedom to return to the west coast and work “non-geographical anchored” has arrived. How strange. How lovely. Yet, if there’s one thing I’ve learned from this Journey, is I cannot be attached to any particular outcome.

Instead, I keep following the golden thread of Aliveness and the way it shows up in my daily existence.  This Aliveness expands us, forces us, and if we are willing, opens us to see everything that needs to burned off—is bringing us more life, not less. This may sound cruel or harsh, yet it seems that the more you are connected to your own Aliveness, the easier it all is. Honestly, part of me wishes I had learned this in my 20’s, yet due to events of my formative years, I can’t imagine I could have truly taken it in.

So, how can you find the golden thread of Aliveness in your everyday life? How, in the depth of a dark maze can you connect to something that connects you to the passageway through? Here’s what I know so far:

I try to be careful about putting religious overlays onto this content, as it’s not needed. When I capitalize a word, it just means the fullest and clearest version that word which can be experienced by you. I’ll leave you with the following:

The way to Freedom
Rests in regaining simplicity.
Trusting again and again,
That we are so much more,
And so much less, than any story.
Honor your sweetness, your beauty,
Your fiery nature, and smile.
Let go, allow the self to open to the Self
and realize the Self honors the self- always. 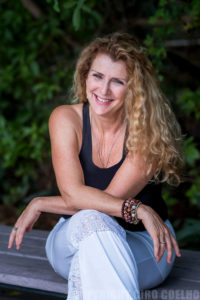